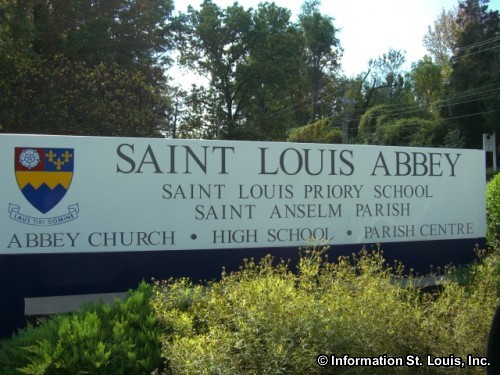 Number of Grades: 7th through 12th
Private/Public: Private
Type of School: Catholic, Independent, Day school, all boys
Sports: football, basketball, soccer, baseball, tennis, track, cross-country, golf, wrestling, ice hockey, and rugby
When founded and by who: The Monastery and School were founded in 1955 by the monks of the Benedictine Ampleforth Abbey of York, England. In 1973 the Priory became independent from Ampleforth and in 1989 was elevated to the status of an Abbey.

Hey There! Do You Know What Your Home Is Worth Today?

Have You Considered A Career In Real Estate?